3d Printing Is No Longer New

Here is Rapid Prototyping Manufacturing talking about 3d Printing Is No Longer New.

If you have any idea about Rapid Prototyping, welcome to contact us and discuss.

Today, 3D printing is no longer a new thing. The idea of this technology originated in the United States at the end of the 19th century; it was developed and promoted in the 1980s; in the new century, with the development of basic research such as computer technology, materials science, and imaging technology, 3D printing began to be applied on a large scale. It is no wonder that it is called "the thought of the last century, the technology of the last century, the market of this century." 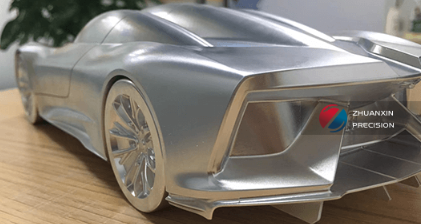 The aerospace industry and the medical industry are the first to start applying 3D printing. At present, 3D printing has achieved considerable scale in these two aspects. Among them, the medical device industry is one of the most important markets for 3D printing. It can realize personalized and accurate medical services, and the demand is rapidly increasing, such as medical models, surgical guides, dental and orthopedic implants, tissue and organ biology. Printing and other aspects have gradually entered the clinical stage, and some have achieved large-scale production.

According to data from American consulting firm Wohlers Associates, more than 60 million hearing aid housings and ear molds have been custom manufactured using 3D printers since 2000. From artificial hip joints to titanium tibia plus various prostheses, hundreds of thousands of patients have been fitted with 3D printed orthopedic implants. The 3D printed surgical guides make the surgery more accurate and benefit countless patients. Today, about 100,000 knee replacement surgery is performed this way. Surgeons such as hospitals and oral and maxillofacial surgeons are increasingly performing 3D printing of medical models. With anatomical data from magnetic resonance imaging (MRI) and computed tomography (CT), the 3D printed medical model not only preserves high levels of detail but also saves a lot of time and money.

It is not surprising that the medical industry is accepting additive manufacturing so quickly. The size of a person's body varies, so the ability to customize the production of 3D printers is a boon. Computer-aided design (CAD) software controls these printers, directing them to build up objects in layers, and the medical scans are actually CAD files. Tools in traditional factories are more suitable for mass production of identical products, and software changes are faster and more economical.

Next: How To Make The Five-axis Machined Car Light Parts Transparent And Transparent? 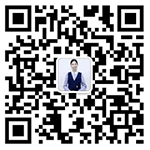